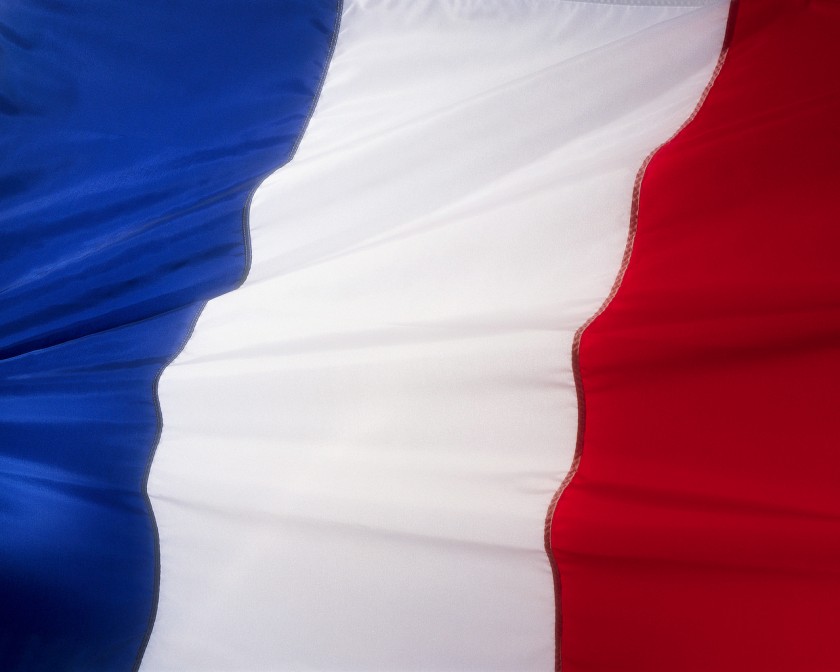 A recent article in The Economist by Robert Lane Green entitled “Which is the Best Language to Learn?” explains why, even though English is the most widely used language in the world, French is the next most important language to learn. The article is re-published as a discussion in the social network New York in French. Citing intrinsic benefits in learning another language, as well as the linguistic entrée to the world of art and culture that a knowledge of French affords, Green also points to the ubiquity of la Francophonie, a collection of 56 countries representing every region in the world where French is spoken, either as a native language, the tongue of the upper class, or a widely used, unofficial language. It is worth noting this considered opinion of a journalist and author, who is also a professor at New York University and member of the Council on Foreign Relations.